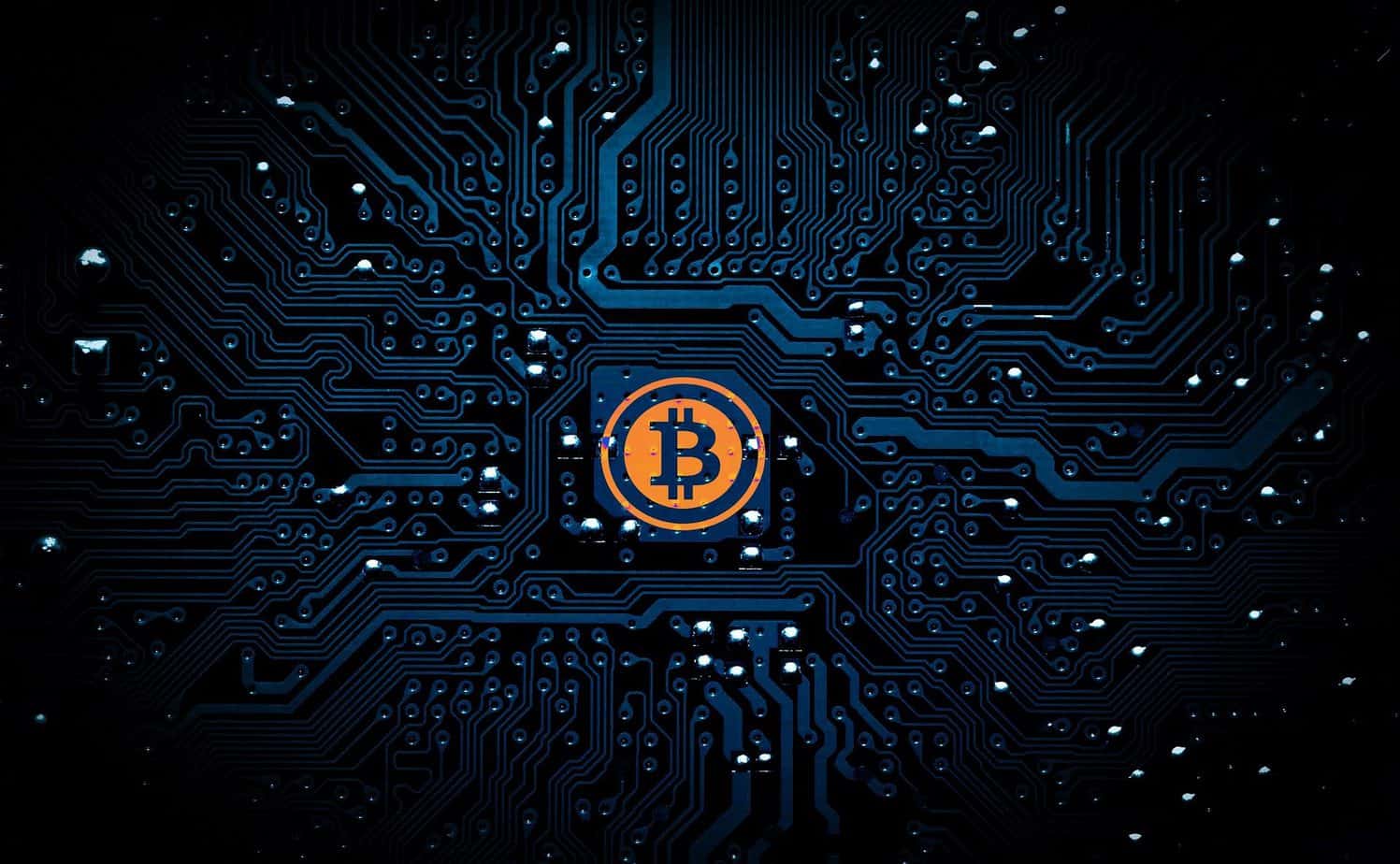 When the world experienced one of the biggest financial crises, confidence in centralized financial organizations declined. The mistakes made by these organizations led to major consequences for which we all had to pay the price. The foundations for Bitcoin were laid.

To avoid the financial system and prevent such problems in the future, a person named Satoshi Nakamoto proposed the idea for Bitcoin and published a whitepaper in a cryptography forum in 2008. The idea was widely applauded, which eventually led to the release of the first software version (open-source) of Bitcoin in 2009, decentralized P2P money.

Bitcoin can operate without a centralized server. It has a network of thousands of computers in the world, which keeps track of all transactions that have been processed via a so-called blockchain. Blockchain is a revolutionary, transparent and open sourcebook that can store the details of all transactions ever made in chronological order. It runs in a distributed network and is unchangeable.

The Genesis block was created in 2009 and forms the basis of the Bitcoin trading system and is the prototype for all other blocks. The genesis block contains a secret message.

“The Times 03/Jan/2009 Chancellor on brink of second bailout for banks.“

Nakamoto has probably done this as a confirmation that the first block had been created on 3 January 2009, as well as a comment on the current instability caused by fractional-reserve banking. The text was a headline in The [London] Times on that date.

How does Bitcoin work?

Every transaction is checked by a process known as mining. A complex mathematical problem is solved to verify a transaction. This process is computationally intensive and is solved by thousands of individual computers around the world. All transactions are secured by cryptographic protocols. This makes the entire Bitcoin network very secure.

A Bitcoin is a piece of code. To store and use it for P2P transactions, you must keep it in a digital wallet. These are storage addresses where all your Bitcoins are stored. Each wallet comes with one private and one public key. The public key is 34 chars address, where you can receive and send funds. To send your bitcoins to a friend or even to pay a merchant, you must use your private key. Anyone who has the private key can access your money. This means that it is very important to keep your private key safe. Here you can read more about how to store your cryptos safe.

After you did a transaction, it goes into the transaction pool, is verified by the mining process and finally written to the blockchain to make the transaction immutable. In this way, the case of double output transactions is also avoided.

There are several advantages Bitcoin has to offer over traditional fiat currencies. Let’s now take a deeper look at what has made Bitcoin so popular.

1. Decentralization
The decentralization offered by Bitcoin has won the hearts of millions of people over the years. Without the intervention of a centralized organization, Bitcoin can function smoothly. Decentralization helps to bring additional security to the system. Without a single point of failure, it becomes impossible to stop Bitcoin.

3. Anonymous
In the case of traditional centralized solutions, we have many entities that follow every step we take. In the case of conventional systems, there are many cases of privacy violations.
With Bitcoin, you will be able to send and receive funds without revealing your true identity. Although all transactions are recorded in the Blockchain Ledger and accessible to the public, everyone will be able to see your wallet address, not your real name.


4. Fast and cheap transfer of value
Bitcoin serves as an alternative for fiat currencies in cross-border value transfer.  Transactions made through the Bitcoin network take only a few minutes to be verified and deposited into the recipient’s wallet. Only a small fee will be taken to verify your transaction.


5. Fixed supply
Bitcoin is fixed to a total supply of 21 million Bitcoins. Not a single more Bitcoin will be produced above that limit. 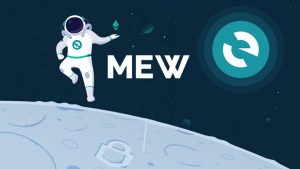 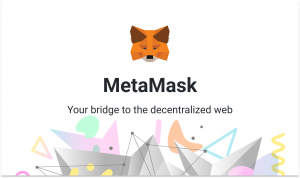