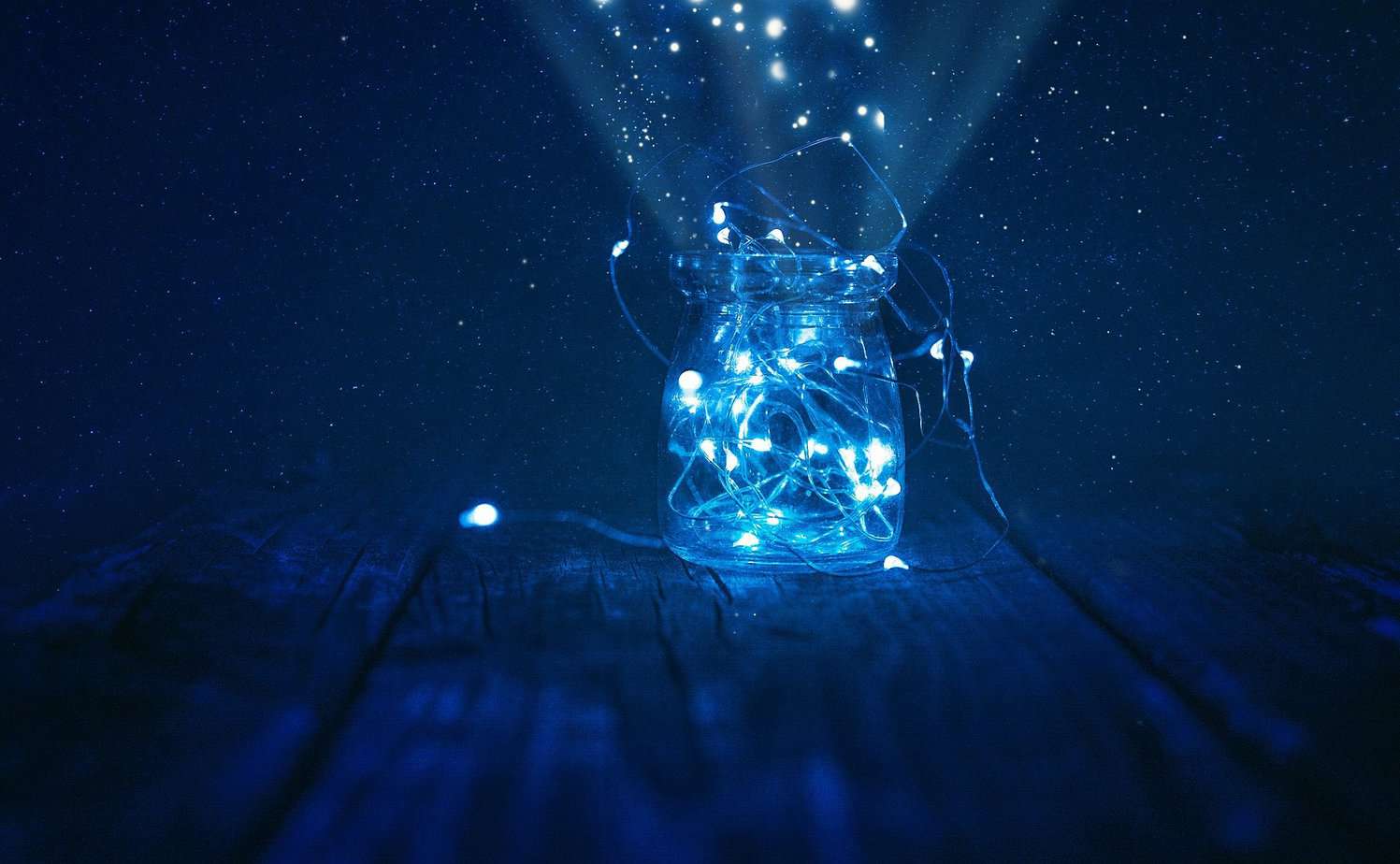 Neo (formerly Antshares) was founded by Da Hongfei and Erik Zhang in 2014, followed by the Mainnet launch in October 2016.
The vision of building a “smart economy” was developed with the official rebrand to Neo in June 2017.
The NEP-5 Token Standard was released in October 2017.

Since the rebranding, NEO reached its highest price to date in January 2018 at USD 196,85.

Neo is an open-source blockchain decentralized application platform, utilizing blockchain technology and smart contracts to issue and manage digitized assets.
The network runs on a proof of stake decentralized Byzantine fault-tolerant (dBFT) consensus mechanism between a number of centrally approved nodes and can support up to 10.000 transactions per second. Compared to one of its rivals, Ethereum, which only manages about 15 transactions per second, makes NEO incredibly competitive in terms of speed compared to its rivals.

NEO, with a total of 100 million tokens, represents the right to manage the network.
Management rights include voting for bookkeeping, Neo network parameter changes,…
The minimum unit is 1 and tokens cannot be subdivided.

GAS is the fuel token for the realization of Neo network resource control, with a maximum total limit of 100 million.
The Neo network charges for the operation and storage of tokens and smart contracts, thereby creating economic incentives for consensus nodes and preventing the abuse of resources.
The minimum unit of GAS is 0.00000001.

In the genesis block of the Neo network, 100 million NEOs are generated, GAS has not yet been generated.
100 million GAS, corresponding to the 100 million NEO, will be generated through a decay algorithm in about 22 years’ time to address holding NEO. If NEO is transferred to a new address, the subsequent GAS generated will be credited to the new address.

To store NEO safely, a wallet is required.
There are many different wallet options available (various apps, a desktop wallet, web wallet, …), but we will focus on the web wallet.

Web wallet can be easily created via NEO Tracker

Have you seen our other token related posts? Stellar (XLM), MyEtherWallet (ETH) 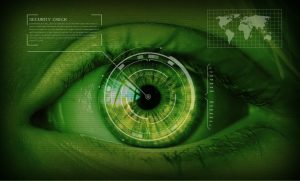